May 1956 - Property purchased for church site. 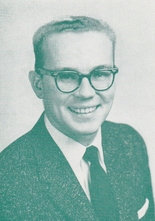 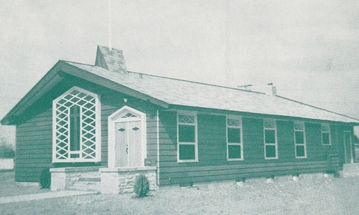 January 1960 - The congregation reached 50 communicant members: with an average attendance at 40. 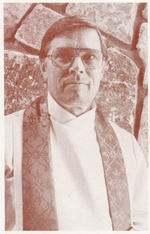 March 1975 - Constitution revised to permit 18-year old males to hold office.  Women were permitted to be elected or appointed to boards except for the Board of Elders. 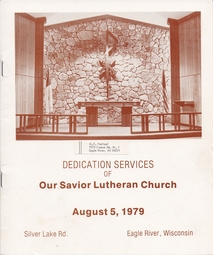 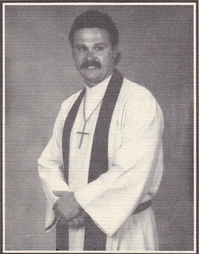 November 2009 - New positions of Director of Music and Children's Ministry and Director of Youth and Care Ministries, filled respectively by Marlene Rieck and Debbie Vought.